Have you ever asked yourself: Should I Go Commando? Every guy has had a time when they just got out of the shower and are lounging around in a towel. After this, they will typically just throw on a pair of shorts or pants. Skipping underwear entirely. This is a common occurrence, as guys like to breathe after their shower. It is becoming increasingly popular for them to skip their underwear and go through their daily lives completely commando. 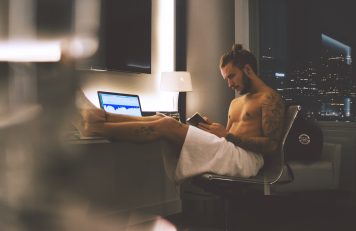 We all know the meaning behind the term commando. The word became a phrase during the Vietnam War. Soldiers needed to increase ventilation and bathroom access and this was easier without underwear inhibiting them. The term is still used today to indicate that a person isn’t wearing any underwear. We understand the choice to go commando. But to us, the big take away is that you don’t get to wear any sexy underwear! Also, times have changed since the days of the Vietnam War (thankfully!). Underwear options today are much more versatile and practical. Even if you need easy access like they did, you can always choose something with an open back, like a moonshine or jock; and you will have frontal support in addition to the freedom.

The reasons for going commando vary from person to person. But one thing is pretty clear to us, we think those people don’t want any restriction. There is no scientific evidence that says that guys NEED to wear underwear, so it isn’t unhealthy for you in that aspect. But, as always, there are other things that you might want to consider. 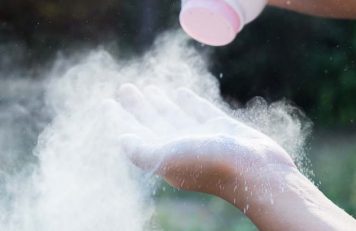 If you decide to opt for no underpants, you might want to prepare for chafing. Keep in mind, wearing underwear offers an extra layer of fabric between you and your rough denim jeans. Without that extra layer of fabric, your junk will be rubbing all over the fabric, and as you know, your skin can become irritated. Before going commando, prepare your groin with a thin layer of lube, lotion, cream, powder or even coconut oil. I have also personally used the Glide Anti Chafing Stick and highly recommend it. 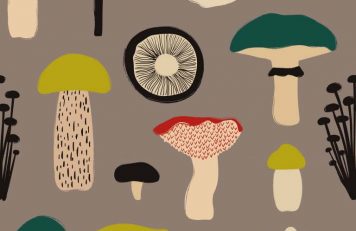 Once again, without that extra layer of fabric, your private parts are closer to the harsh environment. Fungus and bacteria LOVE warm and wet areas. So let’s think of the warmest part of your body? You guessed it! While you’re sweating down there, bacteria and fungus will be attracted to your boys so you need to take proper action to protect them if you do decide to go commando. Keep the boys dry with some powder, maybe even try an antifungal and antimicrobial essential oil mixed with coconut oil to keep the bacteria and fungus at bay. 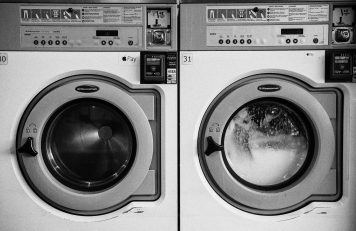 This one goes hand in hand with the fungus, if you do decide to go commando, you should be increasing the amount that you wash your pants. Since your boys are out and about, without clean pants, not only will you feel dirty, you will also attract more bacteria. Wherever your skin sits right next to fabric, it gets dirty and smelly much, much faster. Not to mention, if you sweat, it will be seen through your pants since you don’t have an extra fabric barrier. That being said, you will need to wash your pants way more often. 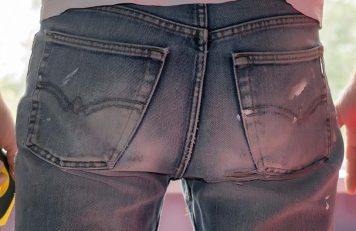 Rough and tight fabrics are definitely two things that you should avoid when deciding which pants to wear while you go commando. Wearing rough pants can cause chafing, wearing thick pants can cause excess moisture, and wearing thin pants will put your family jewels on show for everyone around! If you’re going commando, try to choose soft and breathable fabrics (like a thick cotton). Last but not least, make sure to steer clear of zippers! Pants tend to not have any zipper protection. (Zipper underwear on the other hand usually includes a protective flap.) If jeans are still your pants of choice while going commando. Make sure sure to take extra measures to protect your junk from getting caught in the zipper. Just thinking about it makes us cringe! 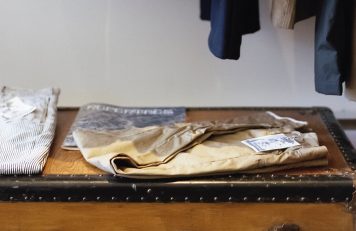 If you do decide to go commando, since you want to let your boys breathe, please be courteous to others around. Make sure to stay clean and not smelly. (No one wants to smell that.) Also make sure to choose the right pants, as not everyone wants to get a show. And finally, PLEASE do not go to the fitting room to try on pants while going commando, because you’re just transferring your bacteria and fecal matter to everyone else. Gross.

Keep in mind, some people may be against you going commando if they can visibly see your package, so unless you are a superhero or are in the hospital wearing a backless gown, prepare for a little bit of backlash, but hey, to each their own. If you want to let your boys free, definitely go for it. We support free choice all the way!