As cliché as it sounds, it is increasingly important to be yourself, because there is no one else like you! Diversity is a gift and no one needs a word full of people who are exact replicas of each other. This might be most important on October 11th, because it is National Coming Out Day. According to the Human Rights Campaign: National Coming Out day is all about the celebration of coming out as lesbian, gay, bisexual, transgender, queer (LGBTQIA) or as an ally. October 11, 2019, marks the 31st anniversary of this amazing day. Let’s take a quick look at the history. 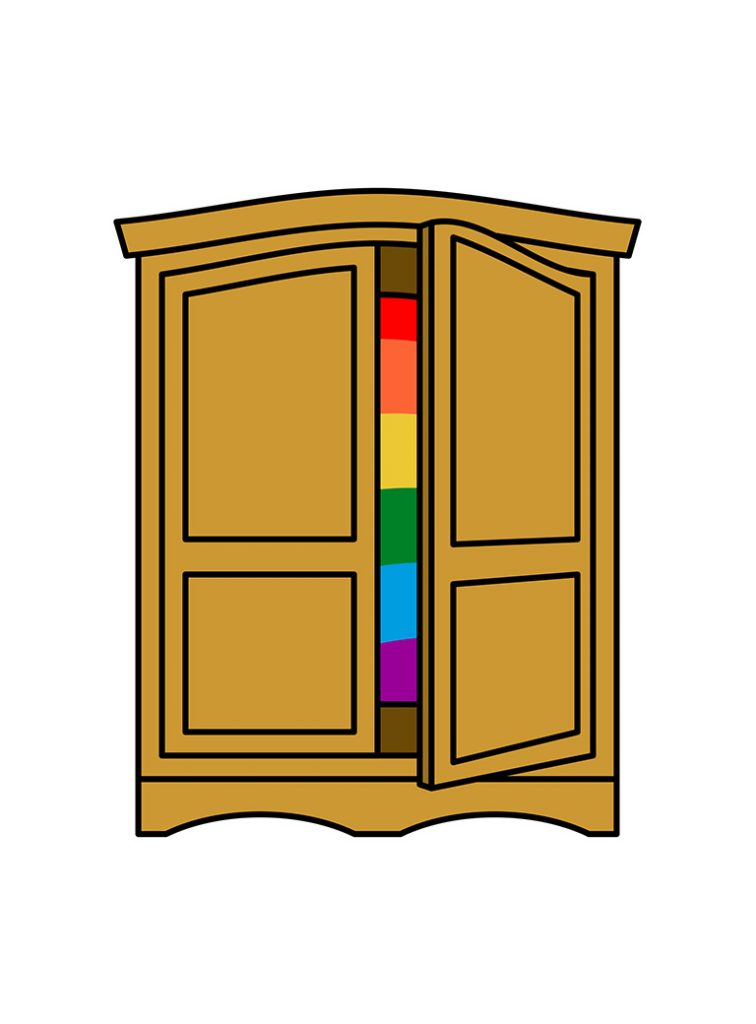 The day was started thirty-one years ago. Individuals were marching on Washington for Lesbian and Gay rights. National Coming Out Day was started as a reminder to all, that one of the most powerful tools we have is the power of coming out. According to the Human Rights Campaign: one out of every two Americans has someone close to them who is gay or lesbian, and one in ten Americans have someone close to them who is transgender. 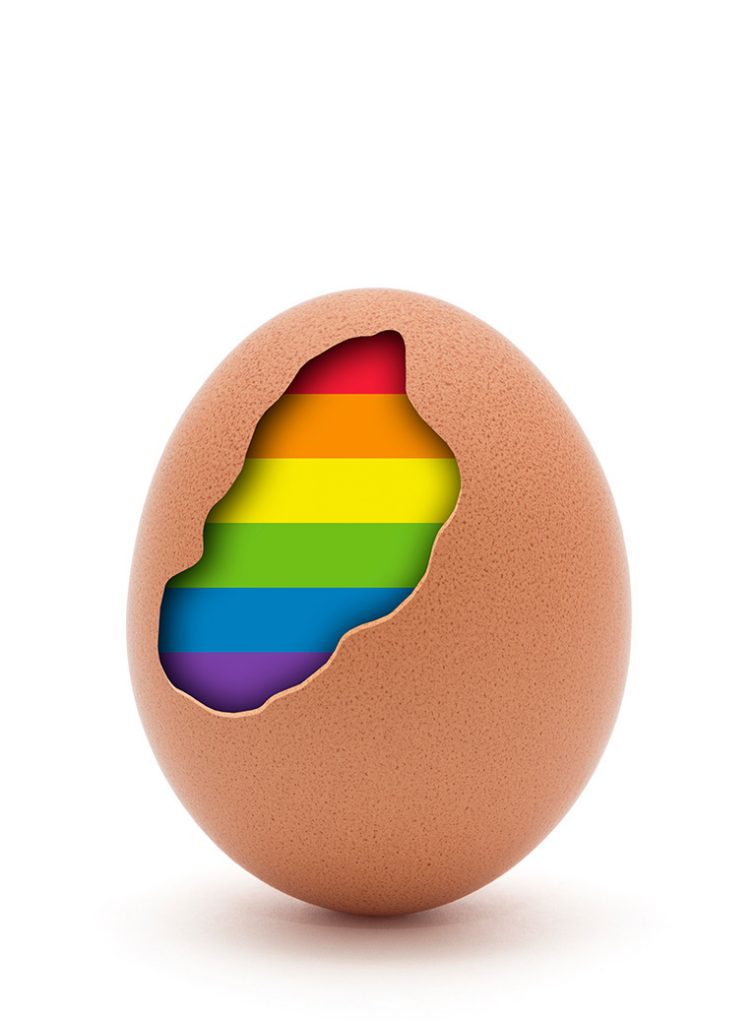 On October 11, 1987 half a million individuals took to march on Washington for lesbian and gay rights. This was the second demonstration for gay and lesbian rights in our nation’s history. It resulted in the founding of many LGBTQ organizations to offer support to the community. Every year going forward, “on October 11, National Coming Out Day will continue to promote a safe world for LGBTQ individuals to live truthfully and openly.” (HRC) 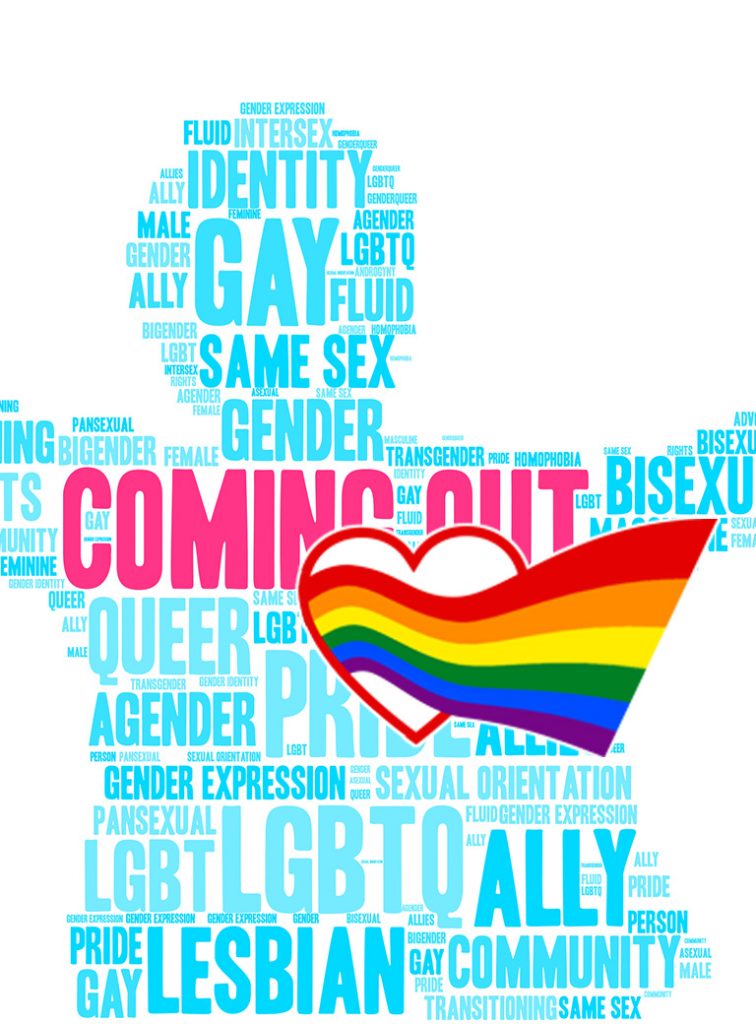 In the current world we live in, it’s even more important to support each other. The reason being, without support, there cannot be change; and without change, equal rights will not be possible. Here at Male Power, we understand how difficult it is to come out. We commend and support you for taking that huge step to be yourself openly. We will continue to support you until the end of time, as we have since the beginning. Coming out, in any capacity, even as an ally, is so important because your support alone inspires more people to be themselves. 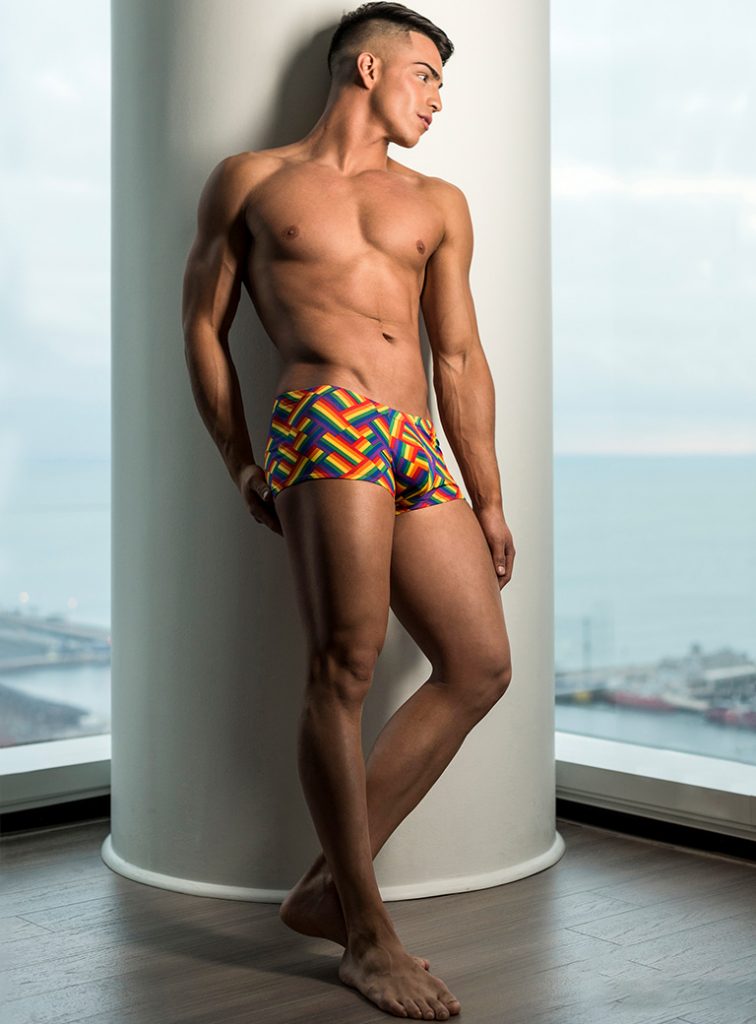 Here at Male Power, we believe that you should never have to fear coming out and being your true self. But for some people, it unfortunately just is not safe. Therefore, it is increasingly important to not only support the ones you love; but to also be an ally to the whole community. One voice can cause a chain reaction. It can lead to an even larger community of support and understanding. With this support, we will one day live in a world where it is safe for everyone to be their true selves.

If you are in an environment or situation where it isn’t safe for you to come out. You can still express yourself discreetly. The thing about underwear, is it goes under your clothes. It allows us to, at the very least, to offer you the ability to express yourself with your underwear. This might sound rather strange, but we think it’s great to embrace yourself.

Wearing something defiant or expressive can ground you and keep you connected to your purpose. It can inspire confidence from within, even if it is under all of your clothes.  We make this easy with our Pride Fest Collection. We never want you to fear expressing yourself, but we recognize it’s important to do it in a safe way. No one should be afraid to speak up in support as an ally of the LGBTQ community. Let us all show our support for people to be who they are the best way we can!