Even though it may not seem like it, men are just as insecure about their bodies as women, especially when it comes to their manhood. Many guys are scared to show you, and sometimes they will even ask what you think about their tool! Don’t be shocked; and be prepared with an answer, since many people say that this is the male equivalent to the age-old question, “Does this make me look fat”. We think, “does size matter” is an age-old question too. One that we’d like to talk about and hopefully put an end to.

Sure, we all know how great a sexy pair of underwear is when it comes down to the hanky panky; but guys also worry about what’s underneath. We all know the guy who is cocky about his package, without any good reason, and will often try to cover up his insecurity with some bright colors, shiny underwear and a nice car. Does size really matter when the pants come off?  The answer may surprise you!

Regardless of the insecurities of many guys, most people don’t look for someone who has a massive package, and for most long term relationships people prefer someone who is average. But it turns out, most partners are happy to see you opening up your vulnerability to them, and chances are, they love your package! Size does matter, but not in the way that you might think. 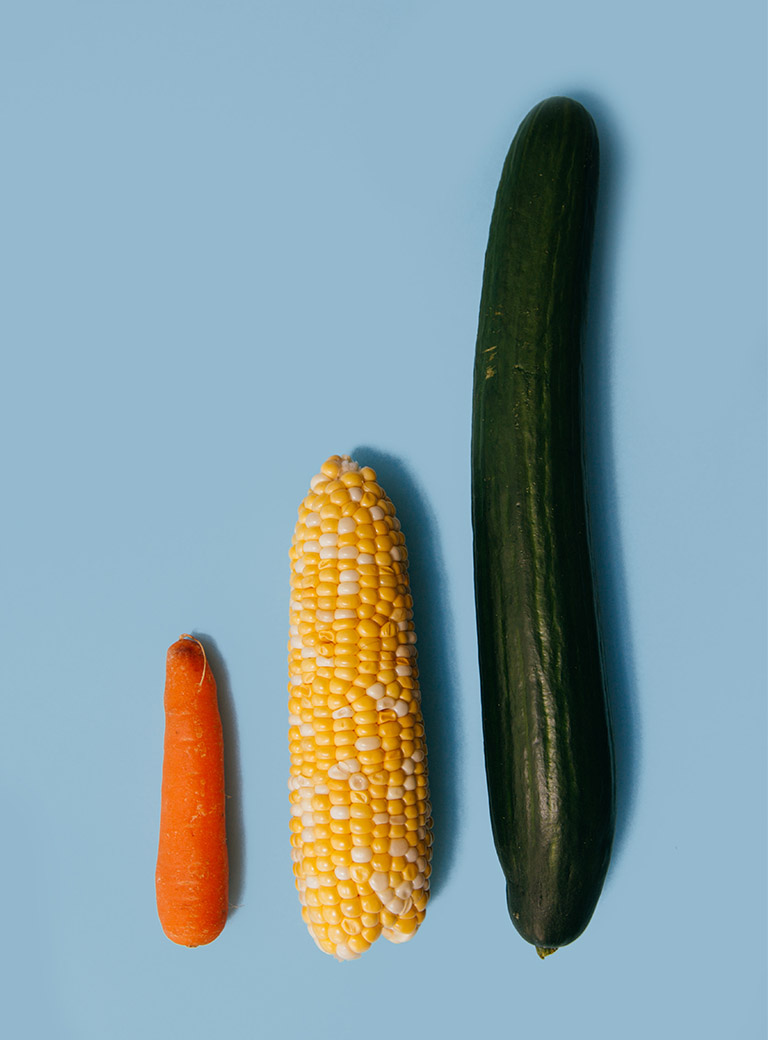 Most of the time, with such societal importance on size, people’s eyes are bigger than their holes. They are less often to choose to sleep with the guy with the huge pole more than a couple times, if even more than once. Studies show that most people look for partners with a penis that measures between 5-6 ½ inches, which is the average! Although this may be the most popular preference, there are always going to be some people who seek out a longer and thicker schlong.

In our culture, the perception is that longer and bigger is going to feel much better, but this isn’t true! Most people can’t handle a larger penis and will often have much more pain than pleasure, and who wants that, when sex is all about pleasure? Additionally, people often say that their orgasms aren’t as powerful with a larger “member”, so then. what’s the point?! If you do have a partner that is on the larger end of the spectrum, prepare with lots of lube and patience, otherwise you might really get hurt. 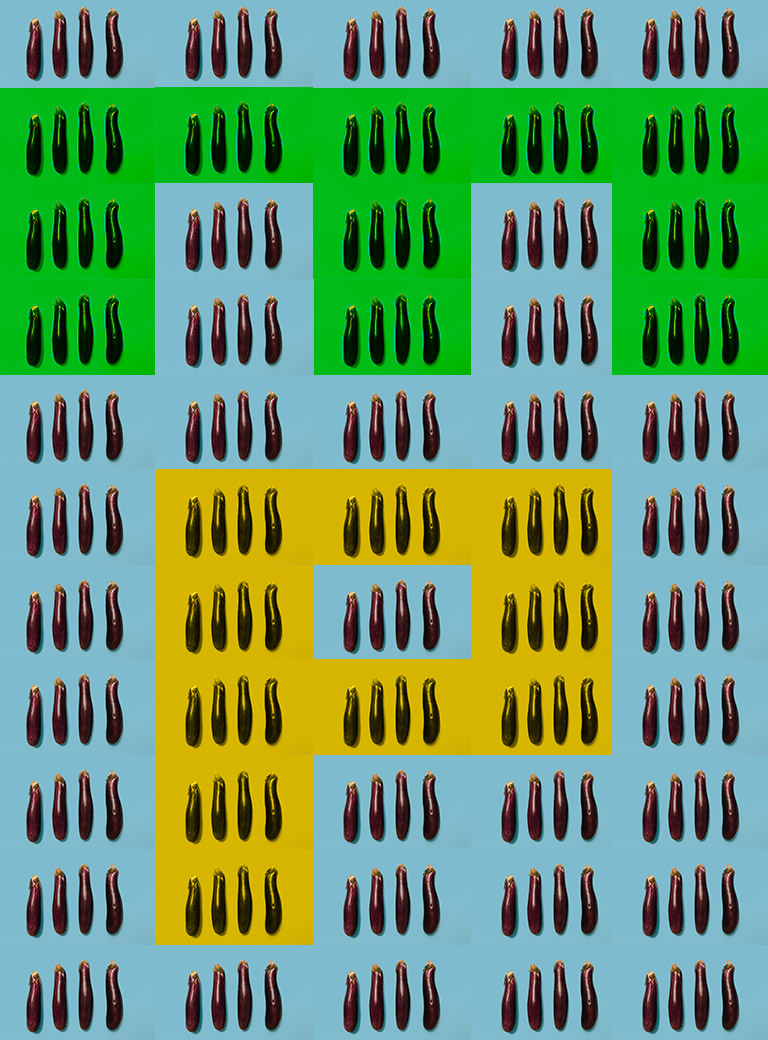 Although you may be thinking of riding that large bronco you may want to think twice, if you haven’t prepared for it, it can result in some serious injury. PREPARE YOURSELF FOR THIS. A penis with a thicker girth can cause some tearing and bleeding, which IS NOT fun for ANYONE. Like I said before, patience is very important, and foreplay is a great way to prepare. 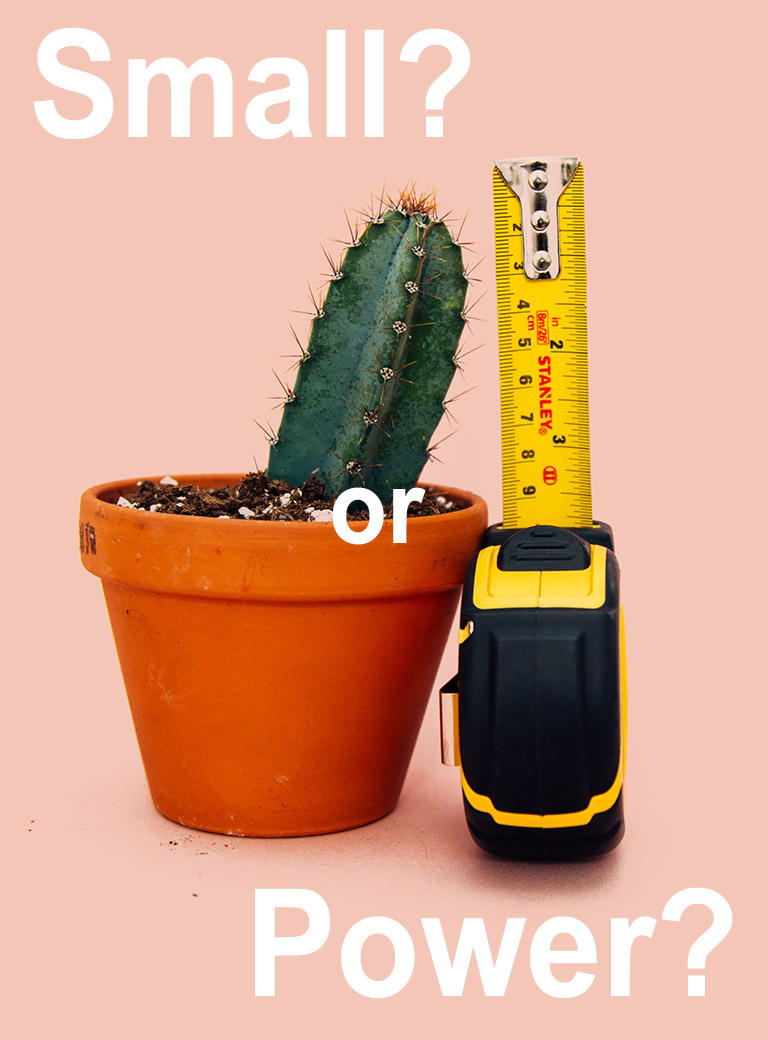 This may start to sound like the old Goldilocks tale, but you need to find the penis that is JUST RIGHT for you. So we may say that large tools can cause some damage, but that doesn’t necessarily mean you should opt for a small one either. Sometimes a guy that is too small isn’t right because there isn’t much stimulation happening. Don’t count a guy out though just because of the size of his penis, because it’s more important how he uses it, than its size. It is also unfair to blame a guy for the size of his penis, since he doesn’t have control over it at all.

If the guy in your life has some “shortcomings”, it may be a great reason to introduce some toys into your sex life. Rings and pumps can be an immensely satisfying way to add some short term girth, and you can get wonderful stimulation from the variety of toys on the market.

In conclusion, don’t judge a guy by the size of his package, as he doesn’t have control over it and there are things that can be done to compensate. Keep in mind, too, that there are other aspects that are more important for a lover and a partner to have, such as attentiveness and making sure your needs are met. It doesn’t always matter how many inches or how thick, but how the two of you fit together as a whole.