Everyone deserves to feel sexy and empowered in underwear. Everyone. Regardless of race, creed, sexual orientation, or anything, Male Power is, and always has been, and will always be committed to the acceptance, empowerment, and Pride of those who wish to be more comfortable with themselves.

When Sam Baker, our founder, started Male Power, he was inspired by the uprising of the Stonewall riots, realizing the importance of offering the oppressed a way to discreetly express themselves. Upon starting the company, he knew that it would be many years before anyone could do so publicly, and would never have expected the movement that is Pride. Fast forward to today, and we even have our own Pride Fest Collection! We believe that to continue to make strides for the LGBTQIAP+ community, there must be education backing the movement. Not long ago, there was a time when anything other than “the norm” was considered taboo, punishable by public ridicule, ostracization, and even violence. To this day, many across the world continue to discriminate against LGBTQ individuals. However, great strides have been made towards the goal of true equality.

What is Pride Month?

Pride Month is here, and with it brings an increased awareness on many issues facing LGBTQ communities. While a great deal of progress has been made in just the last decade, the fight for visibility and equality is not over. Hate towards LGBTQ peoples is a national epidemic that requires awareness and contribution.

Worldwide, Pride Month is celebrated as the recognition of the LGBTQ community and its fight for equality. It honors the countless years of effort towards, at times, basic civil rights, and the ongoing push for equal legislative justice for lesbian, gay, bisexual, transgender, and queer communities. While history provides numerous examples of activism and the organized pursuit of equality, it is widely accepted that the event that conglomerated the gay rights movement occurred in June 1969 in New York City’s Greenwich Village, at the Stonewall Inn.

Commonly known as the Stonewall Uprising, the morning of June 28 saw police conduct a raid on this public space utilized by many young gay, lesbian, bisexual, and transgender people. Law enforcement arrested employees, intimidated patrons, and cleared the bar. The crowd that had gathered outside witnessed arrested individuals being cowed into police vans, and proceeded to protest, jeering and throwing debris. While police reinforcements were able to eventually disperse the crowd, protests and riots continued several days after the incident. This event is widely regarded as the kindling that started the gay rights movement in the United States.

Following the events of the Stonewall Uprising, the idea of a march was proposed in response. Scheduled for June 28, 1970, the march, aptly named the Christopher Street Liberation Day march after the street that was the central hub of New York City’s gay community, was set to originate at its namesake’s location. As the march progressed, more and more joined, clearly shouting in solidarity “Say it clear, say it loud. Gay is good, gay is proud”. 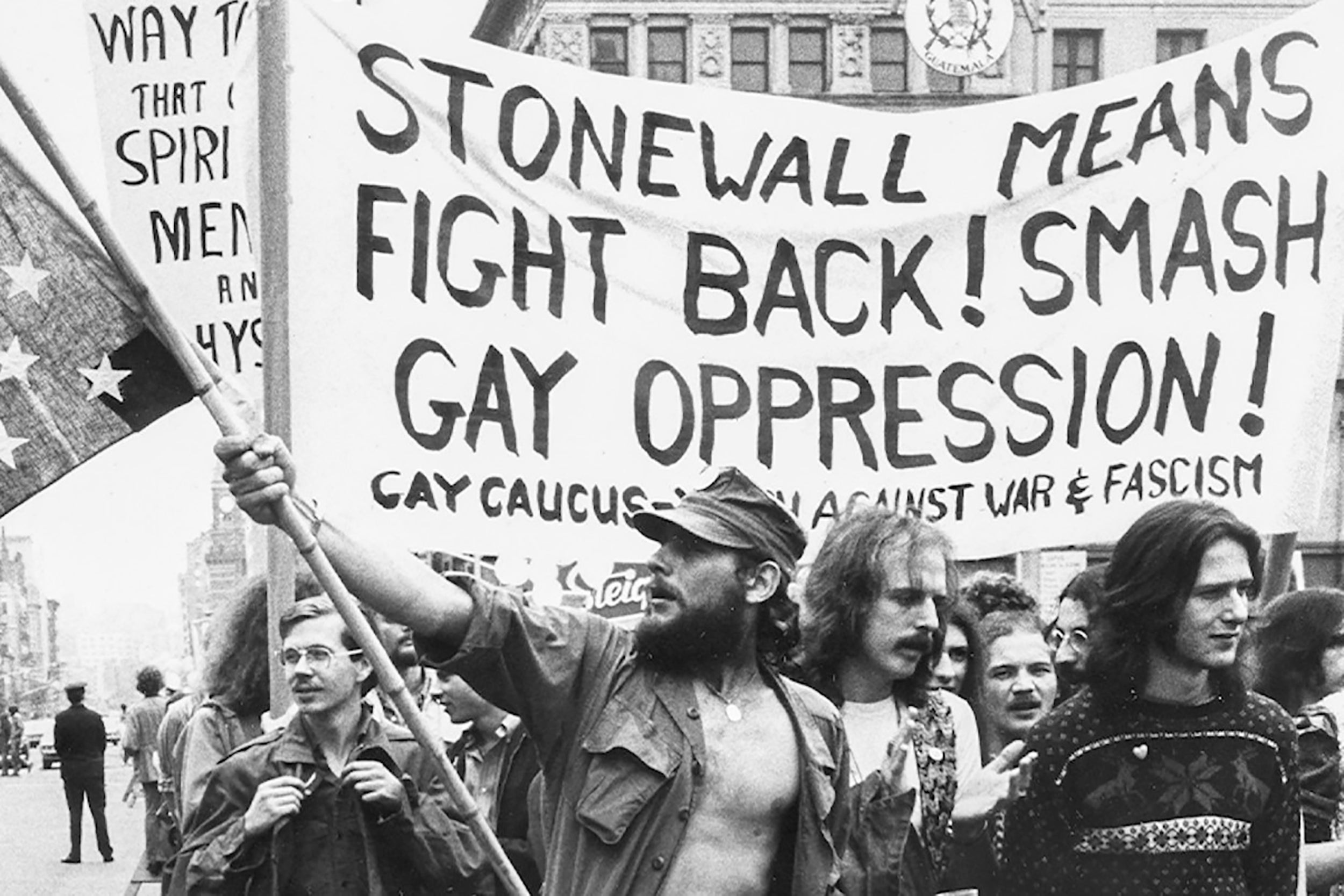 Pride by The Numbers

According to a recent study done by the Williams Institute School of Law at UCLA, the leading research center on sexual orientation and gender identity law and public policy, there are many disparities that plague the LGBTQ community. Those who identified as LGBTQ were nearly twice as likely to report being food insecure, compared to non-LGBTQ counterparts. Additionally, LGBTQ individuals are more likely to be unemployed, uninsured, and prone to making less income on average, when compared to non-LGBTQ individuals.

Many LGBTQ people face financial issues, from discrimination in the hiring process, to a lack of recognition from government programs aimed at combatting poverty. Therefore, the need for organizations to specifically help these communities is necessary.

Furthermore, nearly 10% of District of Columbia residents are LGBTQ individuals, followed by Oregon, Nevada, and Massachusetts, all with large communities themselves. Certainly, these numbers would have been far less during the time of the Stonewall Uprising. However, through the efforts of individuals and organizations to increase visibility and awareness, more and more people can feel safe expressing themselves freely, and truly embrace themselves for who they are, in an environment that loves and accepts them.

Here at Male Power, diversity and acceptance are close to our hearts, and we are elated to announce our support for The Center, New York City’s Lesbian, Gay, Bisexual & Transgender Community Center. This Pride Month, we are committed to continuing our support for LGBTQ communities through The Center and its work. The Center will be benefitting from a charitable donation, in which a percentage of every purchase our customers make will go towards supporting efforts made by The Center to help affected individuals.

Established in 1983, New York City’s Lesbian, Gay, Bisexual & Transgender Community Center empowers people to lead healthy, successful lives. The Center celebrates diversity and advocates for justice and opportunity. Each year, The Center welcomes more than 300,000 visits to their building in the West Village neighborhood of Manhattan from people who engage in the life-changing and life-saving activities offered.

While the building is currently closed due to the COVID-19 pandemic, they are very much here to serve and connect the community. Many of the services and programs are operating remotely and the phone lines remain open during business hours, with the Information & Referral Team ready to provide a wealth of resources and information on Center services. To learn more about their work, please visit gaycenter.org.

Our Plan This Pride Month

For the month of June, Male Power will be donating 15% of our profits to The Center to aid in the support of LGBTQ communities. We implore you to go to their website and see for yourself the wonderful and philanthropic work that The Center provides. From programs for Arts & Advocacy to Recovery and Health, The Center provides a plethora of helpful services for affected community members. When you purchase from us this month, your contribution will be directly helping their efforts in supporting and uplifting members of the LGBTQ community. Join us in helping The Center this Pride Month!
­